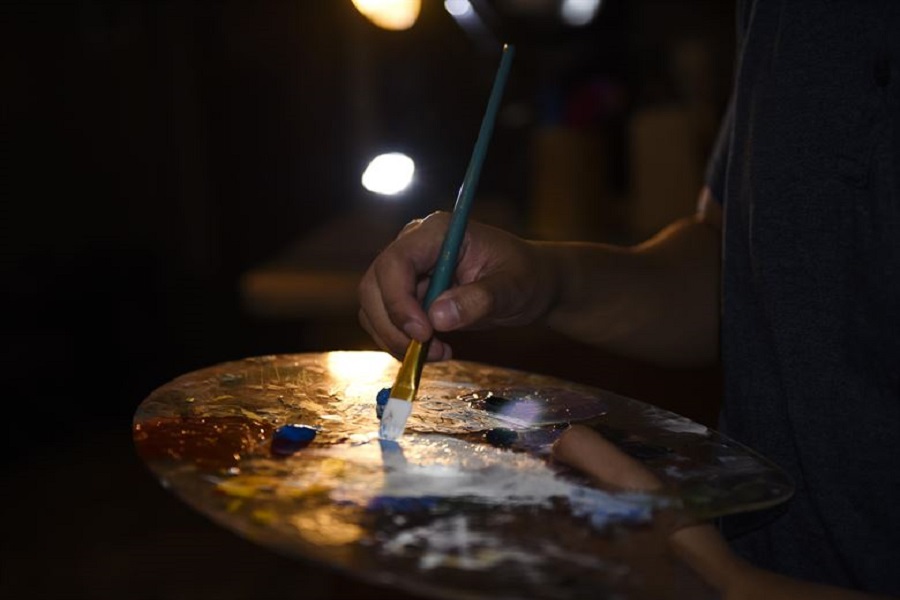 Art, generally speaking, is emotional. The artist’s expected relationship to the consumer is to provide relatable emotional resonance and connection. How each individual responds to art is, of course, a product of the person, rather than the art. Art is just the catalyst. Paintings have a tendency to be the most abstract of the art forms, which, depending on willingness to participate, can either cause a mental disconnect or an emotional reaction. The following works were selected with the common theme of emotionally charged reactions in mind. 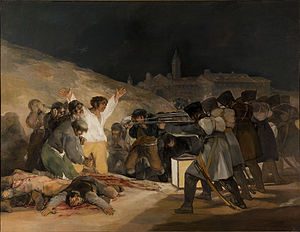 While no art is objective, artists have spent millenia trying figure ways to disprove that. Emotional reactions can vary between people, so concrete evidence to one work’s specific appeal in any direction is nearly impossible. However, the techniques used in the above paintings are just a few examples of how artists can use forethought, personal experiences, universal themes, avant-garde styles, and juxtaposition to trigger reflection in those willing enough to pay attention to their finer details. So, while anyone can say any of these works caused them to feel any different combinations of emotions, the foundation for contemplation was set in stone; or rather, the canvas.