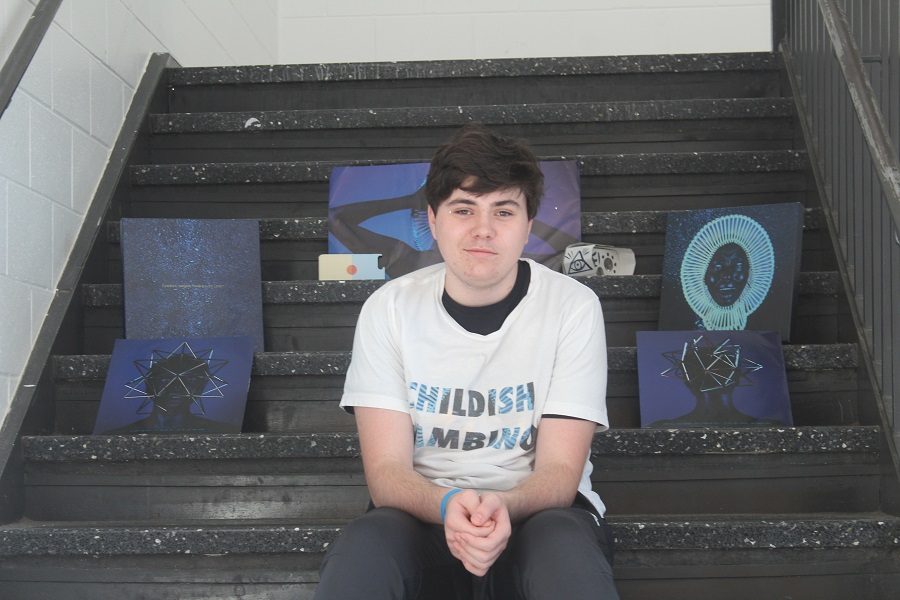 “I started to really love Childish Gambino around the summer of my freshmen year when his album ‘Because the Internet’ came out. Fun Fact, not many people know that the whole album is basically a screen write for a movie, but I did my research. It was supposed to be about a boy who gets depressed because his friends only liked him because of his money. I’ve always loved and supported him though. I love that he is a Renaissance man too. He inspires me to put in more effort in everything I do because of how much he has accomplished. He’s been in movies, TV shows, he writes, and works on his music. My favorite show would have to be his show ‘Atlanta’ which he directed, produced, and acted in. My favorite movie would have to be ‘Solo: A Star Wars story’ which he plays Lando in. I was already a big fan of Star Wars and now it’s like every time I see it, I’m a proud dad.”