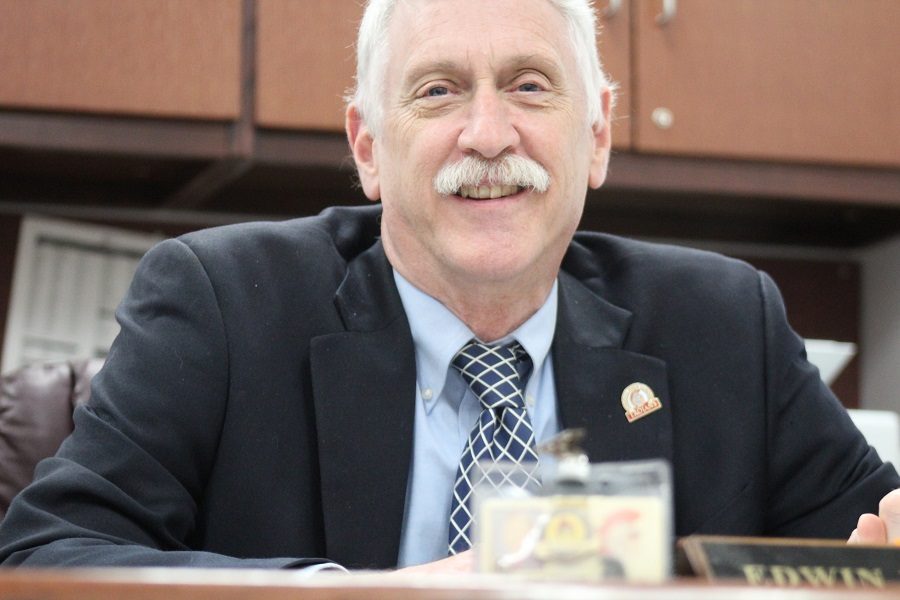 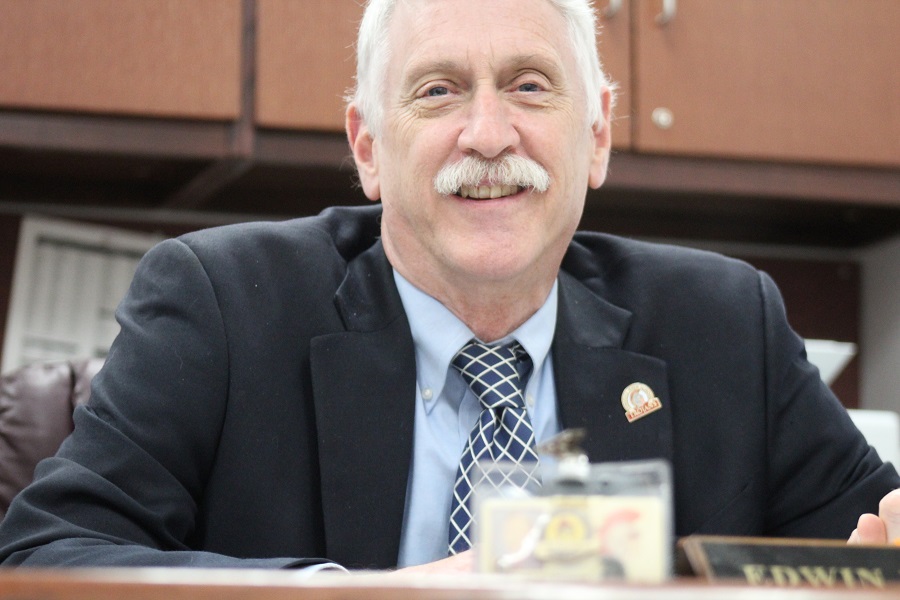 “After 44 years I think I’m ready. I’m definitely ready to go on and do other things.”

Assistant Principal Edwin Newnam will be retiring from THS following the end of the first semester of the 2018-2019 school year. Newnam has spent over 40 years in the working world and ready to move on to the next stage of his life.

Newnam started his path in the educational industry when he attended the University of Virginia majoring in English. He then moved on to Virginia Tech to complete his Master’s in Education while also teaching at GW Carver High School. Newnam completed his education at Wake Forest University majoring in Business, this lead him to take a break from education and enter the private industry after teaching for seven years at GWCHS.

Newnam has been met with several schools in his 28 years of education. Newnam started out as an English teacher for 11th and 12th graders. He started his path of schools at GW Carver High School for seven years, then took a detour into the private industry for 16 years. Newnam returned to teaching at Bassett High School for a year, he then moved on to Magna Vista High School, which was his last school as a teacher before stepping up into administration.

Newnam has been an assistant principal for 18 years starting his time at Bassett Middle School before its merge into Fieldale Collinsville Middle School. He spent six years at FCMS before finally arriving at THS.

Mr. Newnam arrived at THS 12 years ago and has enjoyed every second he has spent here.

“It was family then and it’s kind of always been that family setting, that’s a memory I’ll always have of how close everybody is.”

Newnam has also welcomed many new faces to his team and gained close friendships throughout the years.

“Mr. Newnam was very welcoming to me when I came to Tunstall. He helped whenever I needed it,” said principal Brian Boles

Newnam welcomed principal Brian Boles and the two have been dynamic not only professionally, as friends also.

“We complement each other, I’m not too knowledgeable on sports and he really helps out with being the athletic director,” said Boles

Newnam has also made a considerable impression on assistant principal Lisa Totten.

“Mr. Newnam is irreplaceable. I say to myself every day, ‘What am I going to do without Mr. Newnam?’ It has been a pleasure to work with him the past year and a half. I will miss his sense of humor and his laughter as well as his wisdom working at THS,” says Totten.

Aside from being apart of the administration, Newnam has also been the athletic director for 10 years, after having the job passed down from Mrs. Elizabeth Craig,

“People always think that it’s easy to just change the schedule and done. But if there’s bad weather you have to figure out when to reschedule it,” said Newnam.

This job makes his days long and strenuous. Mr. Newnam’s average school day usually starts at 6:15 a.m. and, on the days of home sporting events, does not end until a little after 10 p.m. this makes the task tiresome over the years.

Another task that fills Newnam’s average day is handling the buses for the high school. This task was given to him when becoming an assistant principal.

Due to the mass amount of buses, Newnam tends to spend the his the last part of his school day tending to all the buses and any complications thrown his way.

Although Mr. Newnam’s journey did not start at THS, there is no other place for him to end his administrative time. He admits that he will miss the faculty and students the most.

“What many don’t see is his dedication and kind heart [Mr. Newnam]  has for anyone. He is a professional man who puts others first. It will be hard to see him go. We will really miss him at Tunstall,” said Boles.

Mr. Edwin Newnam has been a loyal assistant principal to THS and has left his mark on this school. After 44 years, he is ready to relax and spend time with his children and grandchildren.

The students at THS will also feel the loss of Mr. Newnam when walking back through the doors in the new year.

“I think I will walk into school next semester and look around for him [Mr. Newnam]. He’s been a role model to me the last three and a half years,” said senior Blake Bowen.