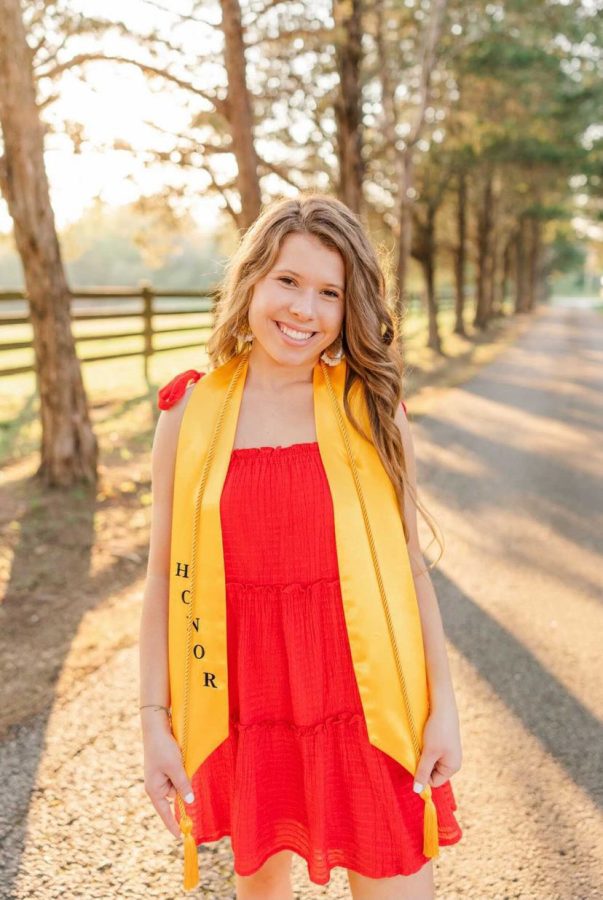 Macy Mayberry is going to be attending DCC this fall. She plans on taking her prerequisites at DCC and entering their dental hygiene program. The choice to pursue the dental hygiene field was an easy one for Mayberry, it has been her dream job since she was in the 7th grade. Also choosing to stay in the area for college instead of going out of state made the most sense to Mayberry since there was already a program here and she can start her career sooner. After college though, Mayberry says she really wants to move to South Carolina and start her career there, “Things can always change, but that’s my plan for right now!”